Our privately run fleet of boxshaped coasters allows us to ship most types of break-bulk cargo conveniently, safely and cost effectively.

The vessels in our fleet have a cargo capacity between 2000 and 3.500 ton.
Because they are shallow drafted and suitable for river trade we are able to discharge 40-50 kilometers inland from the normal larger ports on the main coastline(s). 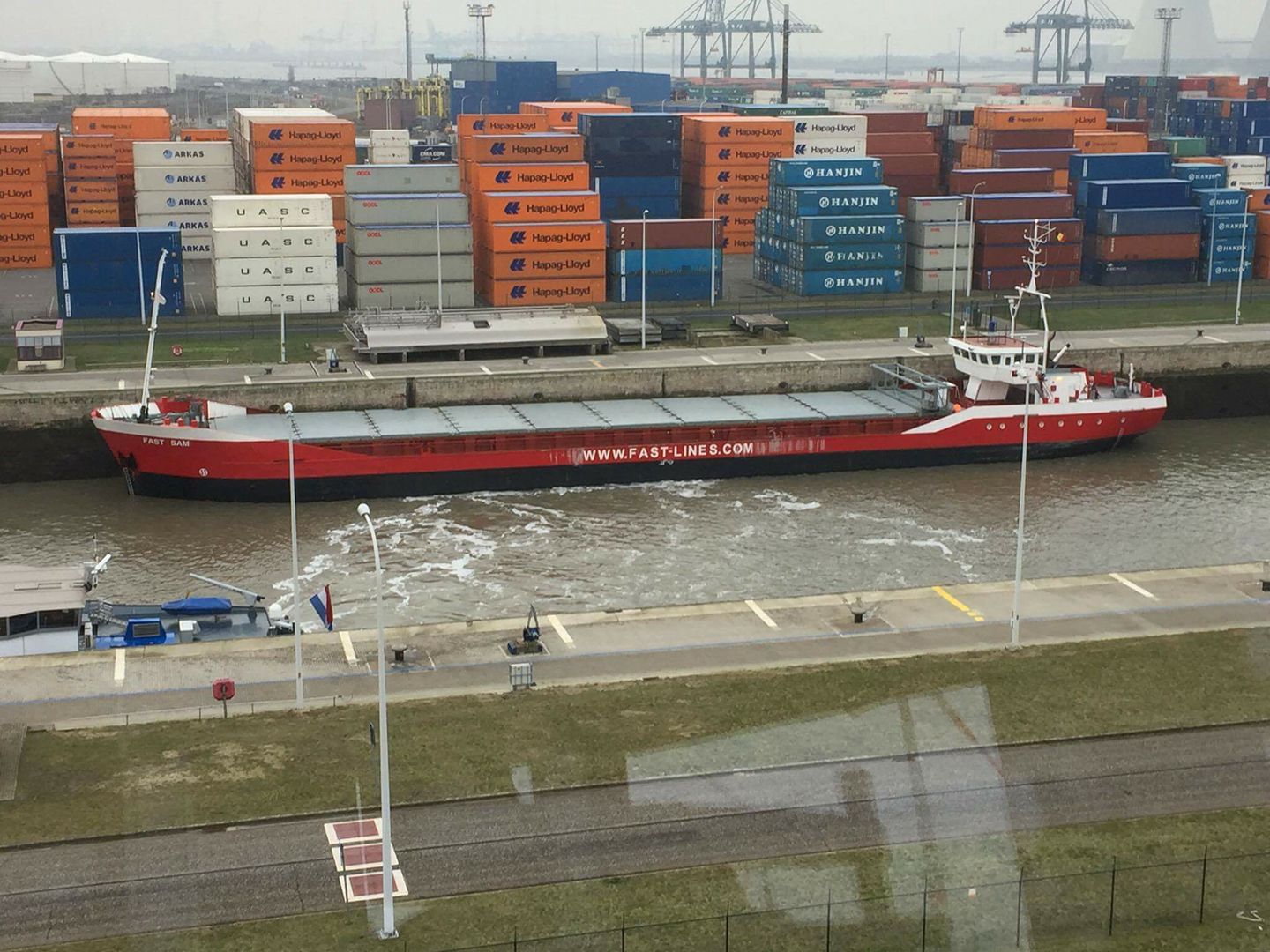 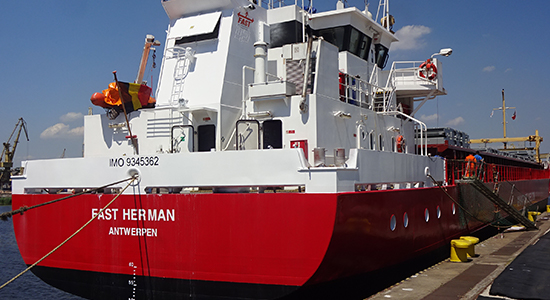